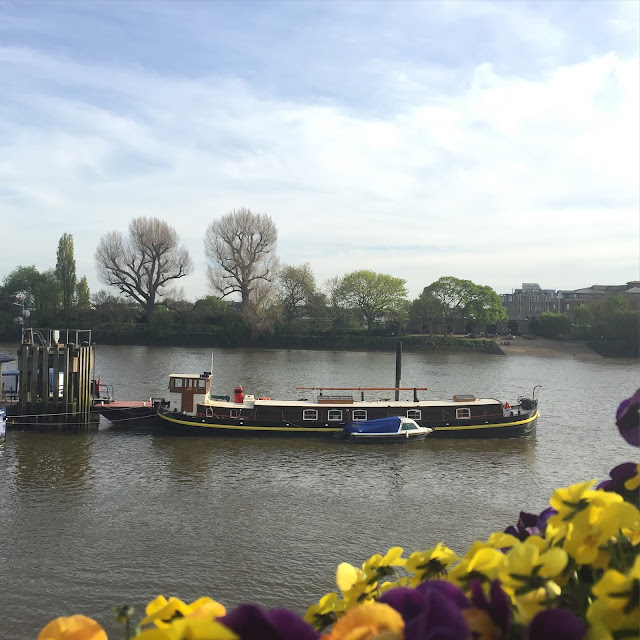 Eurostar is a sweet way to travel. We left Gare du Nord mid-afternoon, and in less than three hours arrived at St. Pancras in the heart of London. Two Tube stops later, we reached Covent Garden, where we stayed with my brother. We came across this florist in our neighborhood, a nod to Eliza Doolittle of My Fair Lady. 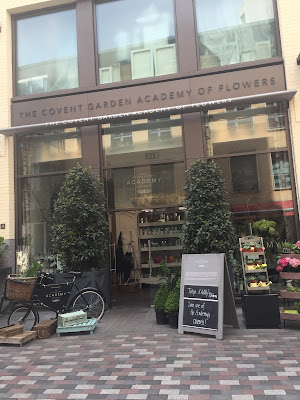 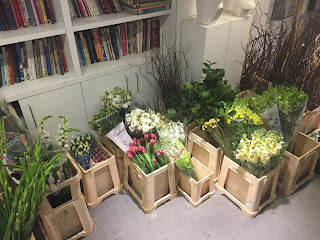 The next day I met my friend Karin Salvalaggio at the Tate Museum. 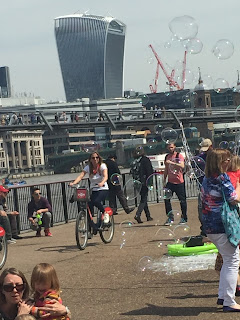 We decided it was too fine a day to stay inside and walked back along the South Bank. 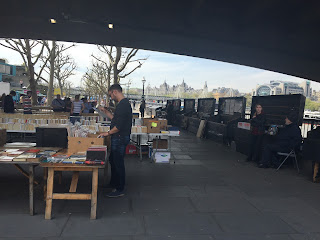 When I said what I’d really like to do is visit a pub, she replied, “I’m your girl!” She took me to her hangout, The Dove. 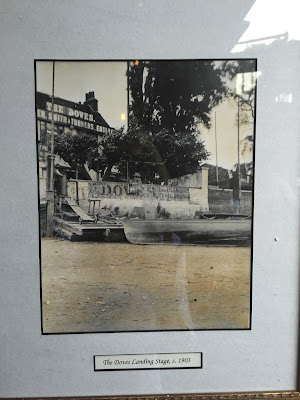 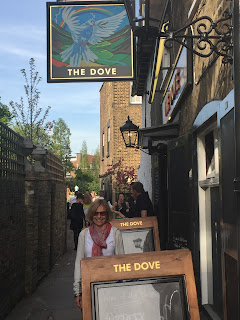 Maybe because of her pull, we snagged a seat on the deck overlooking the Thames. 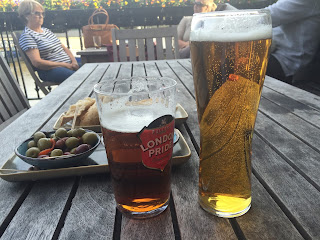 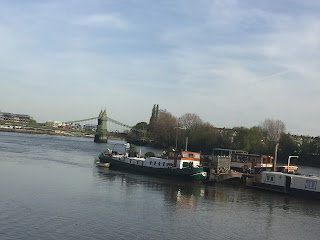 The Daughter flew to join us after her last college exam, the end of junior year. The next day we visited the National Gallery. Its acquisition of Van Gogh’s Sunflowers, about fifteen years after his death, was critical in securing Vincent’s reputation in the art world. 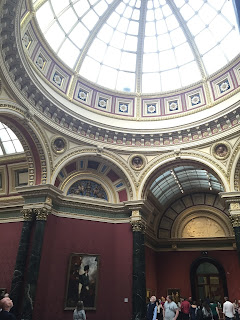 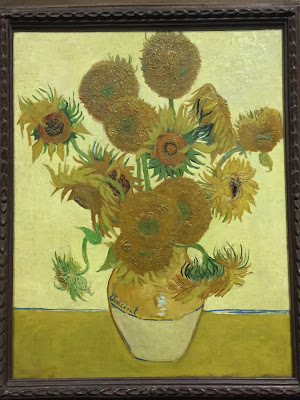 Some more Van Gogh, Wheatfield with Cypresses and Long Grass with Butterflies. 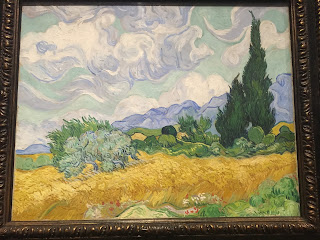 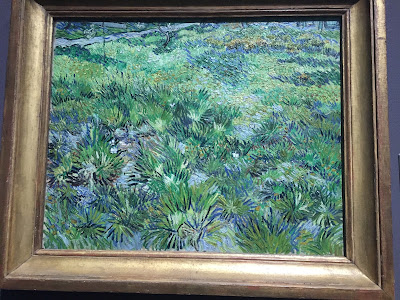 I love this Degas, La Coiffure. 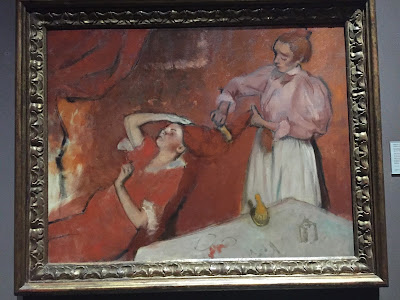 Trafalgar Square was busy that day. 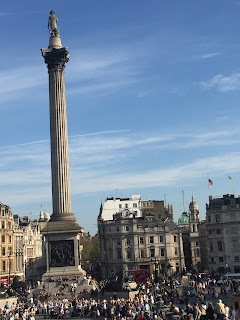 Isn’t he a marvelous fellow? 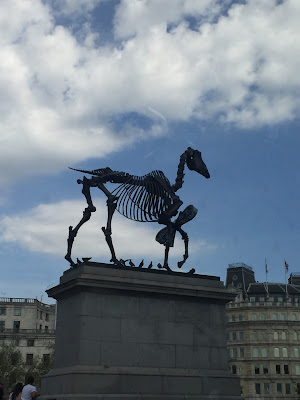 On Mother’s Day we had a Greek lunch at Primrose Hill and walked back through Regent’s Park. I’m a sucker for canals. 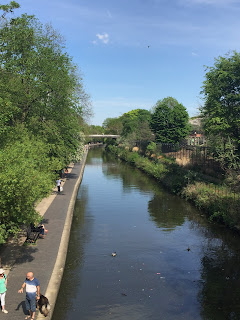 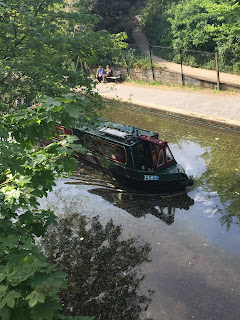 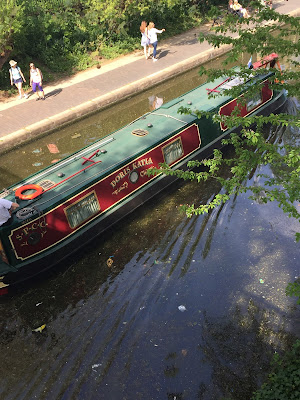 My research led me to the Imperial War Museum, as fascinating as the Musée de l’Armée in Paris, but somehow more personal. I weeped at some of the heroes of WW2, especially some of the brave female spies, many of whom sacrificed their lives. But many survived to bear witness. Being a radio operator was most dangerous, as their transmissions were easily tracked by the enemy. 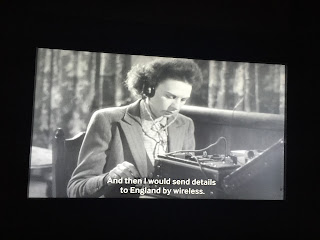 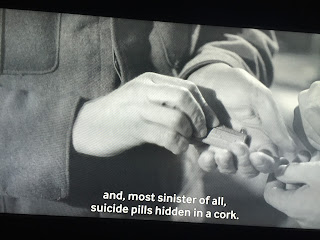 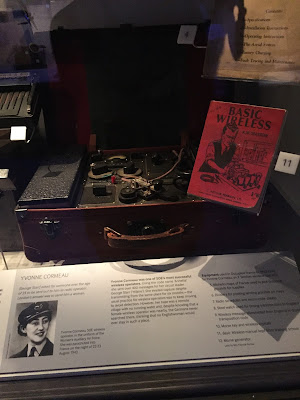 One of the bravest British agents was of Indian Muslim descent. Noor Inayat Khan arrived in Paris in 1943. Even after her network was betrayed, she continued to transmit messages, despite immense danger. She was arrested, tortured, and murdered in Dachau. 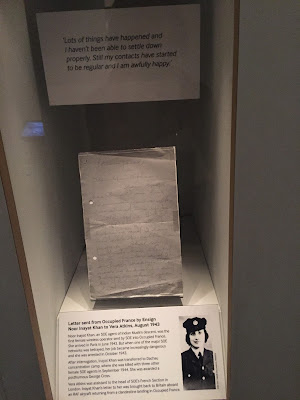 Here is the cigarette paper diary (and bridge scores) of another prisoner who survived. 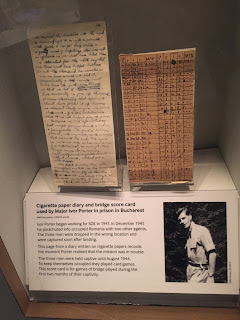 On the home front, a propaganda war was waged. “To Dress Extravagantly in War Time is worse than Bad Form. It is Unpatriotic.” 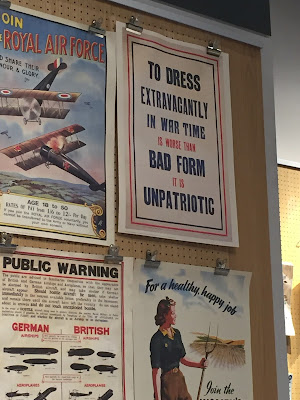 My latest novel is set partly in Southeast Asia during WW2. This is a map of the campaign to retake Burma from Japanese forces. 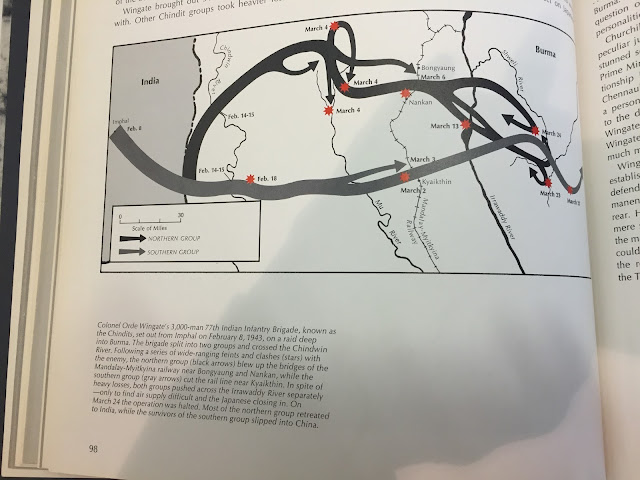 Indian soldiers played a huge role in the war, fighting bravely for the Allies, despite their dreams of independence. 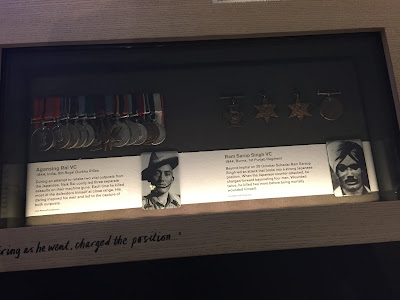 An aerial view of the devilish Burma Road. 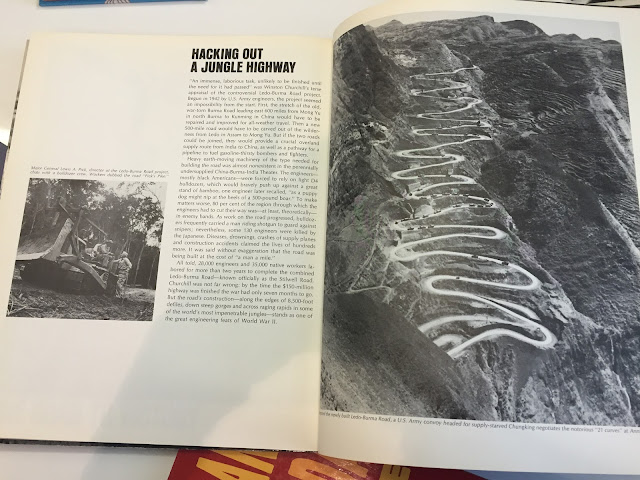