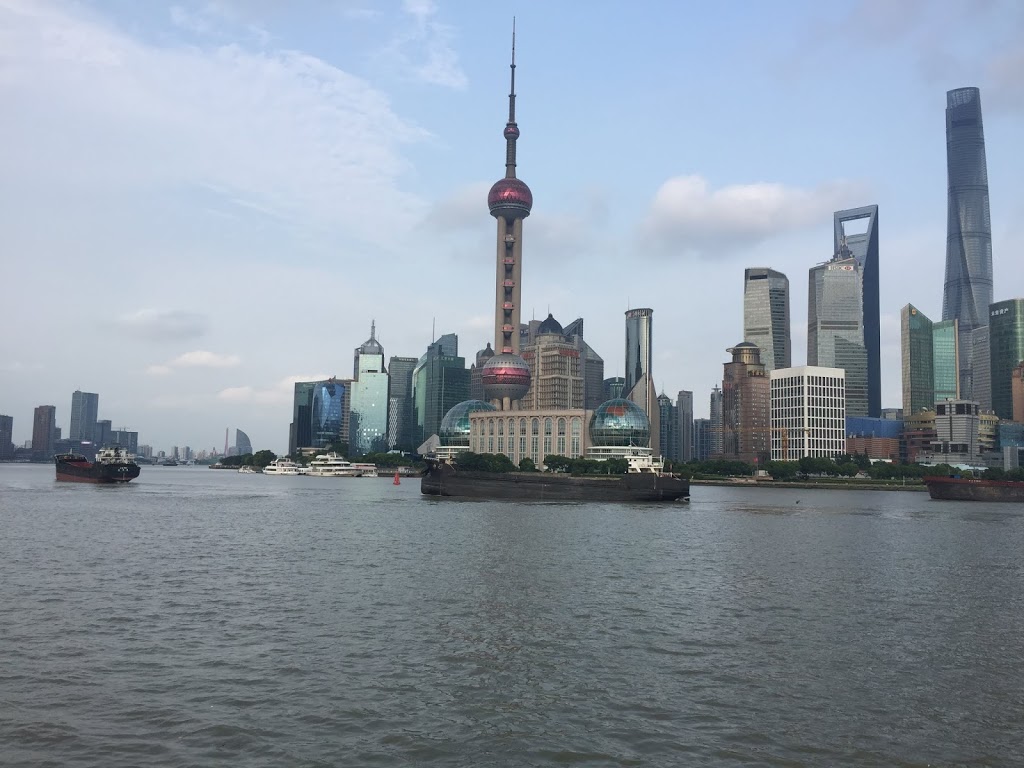 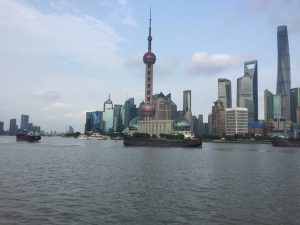 The Bund is Shanghai’s famed waterfront, once part of the city’s International Settlement–territory the Western powers took from China after the mid-19C Opium Wars, waged by Britain in the name of free trade. In its heyday, the city was known as the Paris of the East, and, especially after the Russian Revolution, it was a refuge for many. Shanghai remains a shipping port and vibrant, sometimes jarring mix of worlds.

Across the Huangpu, rising from the mudflats, is Pudong, a high-rise, high-tech vision of the future. For this view, we’re staying on the old side of the river in one of the Bund’s historic buildings. Emblematic of Shanghai itself, Les Suites Orient is a blend of sleek modern and vintage. 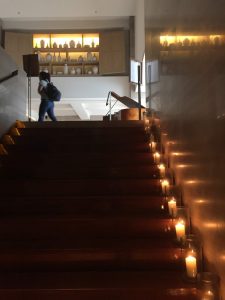 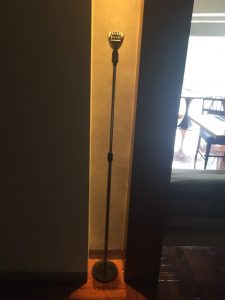 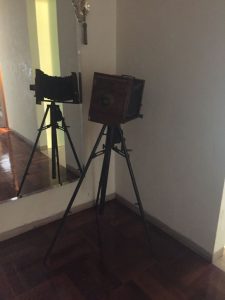 The next morning, we visit the sleek, glass Yuzu Museum in the West Bund. We’re eager to see the “Rain Room,” an exhibit that has toured the world. Entering a dark space, you walk slowly amid a gentle drizzle that surrounds but does not touch you. It is poetic and magical. 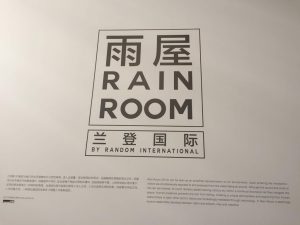 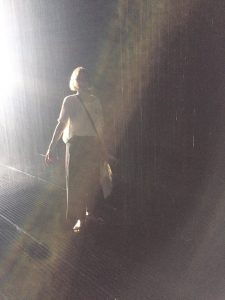 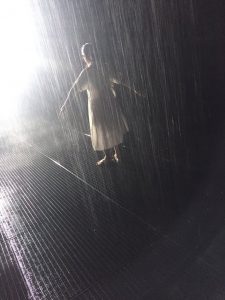 Searching for the historic French quarter, we stumble into Xintiandi, a sanitized version of old Shanghai, transformed into an upscale pedestrian mall–the new-old style I’ve seen all over China.  We eat dinner outside just before the (real) rain. Then back at our hotel, more of the “Olds.” 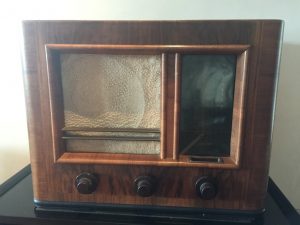 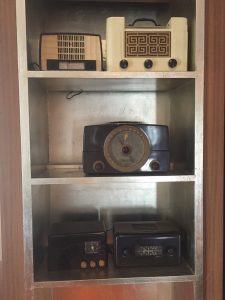 Later we enjoy our magical view across the Huangpu–the glittering and very new Pudong. 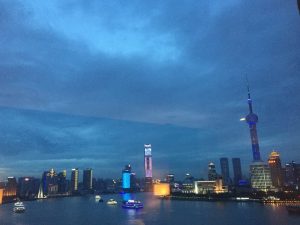 It’s a short hop to another old-new city, Seoul, South Korea. Having “lightened the load,” I’m left with only sandals for two solid days of rain. 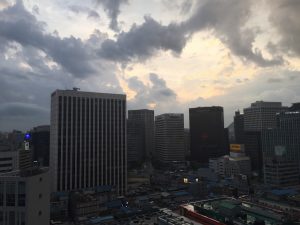 We ride the cable car up Namsan mountain to Seoul Tower for a misty city view. 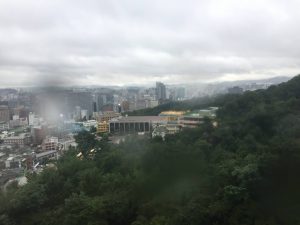 Then we take a bus and ferry to Nami Island, an ethereal getaway that celebrates nature, gentleness, and peace. 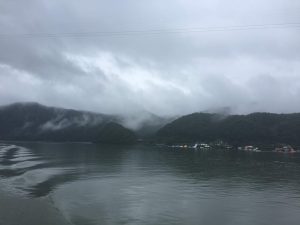 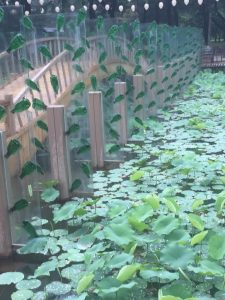 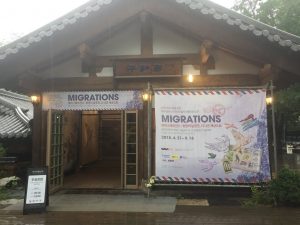 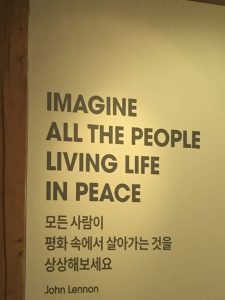 We continue on to a quirky, French-style village dedicated to Le Petit Prince. 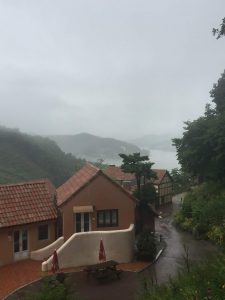 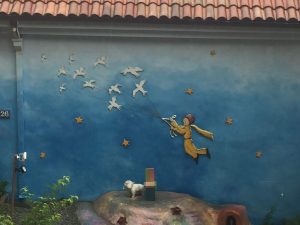 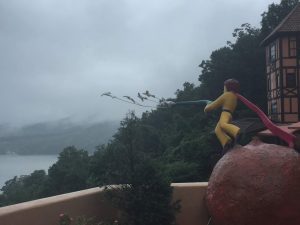 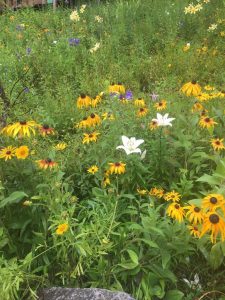 We have traveled well and long. So… 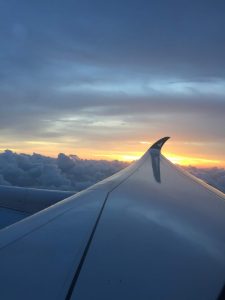