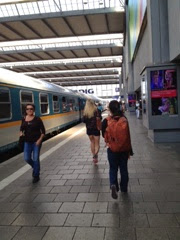 Amsterdam is not an easy city to leave, but we had a train to catch. My original plan had been to take the sleeper to Prague, recommended by “The Man in Seat 61.” The Man, Mark Smith, is a real railway professional and lover of old-fashioned travel, who has developed this site over the past decade. 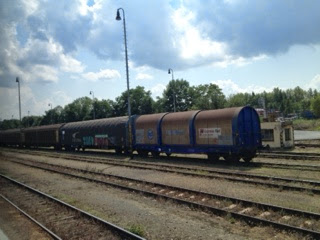 I’d learned of www.seat61.com from an English businessman on an earlier Amtrak trip to Seattle – and it really is the Bible of international train (and ferry) travel. He even tells you how to get from London to Australia without flying! In his Orient Express section, Smith writes of WWI arms dealer Zaharoff – “the mystery man of Europe” – who always booked compartment 7 in and out of Istanbul. His own preference is seat 61 in Eurostar’s first class, which lines up with the window for a fine view.
Happy to avoid airports, I booked the Eurostar to Paris and Thalys to Amsterdam online, advance purchase, non-refundable: cheap. But when I had trouble with the Prague train, I needed help. Richard, the head of German booking agency, EurAide, ferreted out some “trouble on the line” and routed us through Munich – in a first-class sleeper. 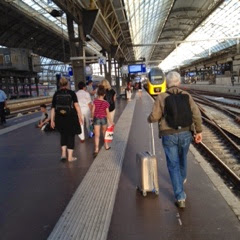 And so here we are, back in Amsterdam’s Central Station, our departure platform finally announced. 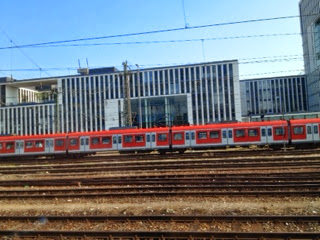 We find our three-berth compartment and enjoy the northern summer’s late sunset. 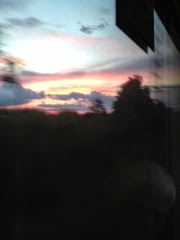 Midway till dawn, my fellow-traveler husband comes up with a locked-room mystery plot ready for Christie, or Columbo, or me. The night is short but the crisp white duvet delicious. In the morning we arrive in Munich. 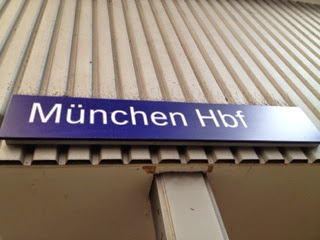 Connecting on to Prague, we share a compartment with a charming German insurance exec en route to deliver a presentation to an IT firm in Regensburg, near the Czech border. The tidy countryside is covered with solar panels and arrays, even the oldest train station. 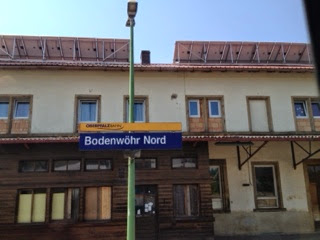 Rolfe tells us Germany has the goal of being energy-independent by 2024. Recent events have proven the considerable risks of relying on Putin’s Russia for natural gas. There is special anxiety these days in Europe, so scarred by the past. So interconnected. 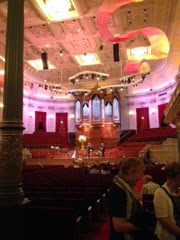 At an Amsterdam concert we attended, a moment of silence was observed for the victims of MH 17, many of whom were Dutch AIDS’ researchers en route to a conference in Australia. The Ukraine is a tinderbox and it’s a hot summer. 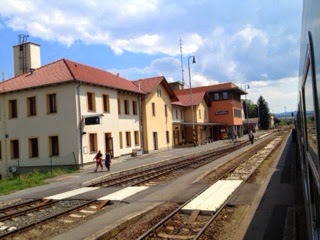 After Rolfe departs, we continue through fertile farmland toward the Czech Republic, so aware of the tides of history, the once-bloodied soil now so peaceful. 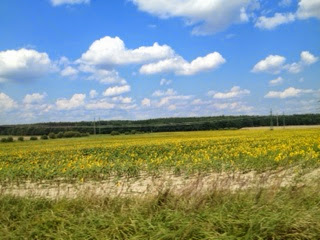 These days there is not even passport control at the border. 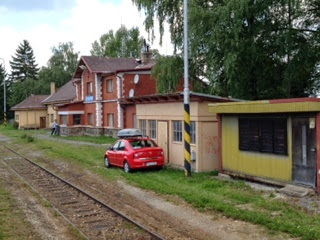 Just another punch of our tickets. 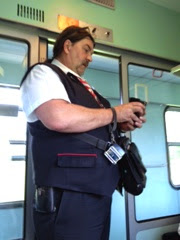 But there is still trouble on the line, it seems, as we are forced to change trains for Prague. 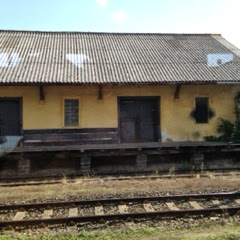 By rumor alone, we find our new train, grateful not to be left on the platform. 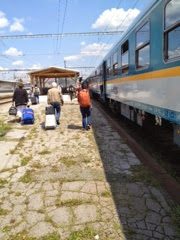 We are now on the local, stopping at every town. The countryside is less manicured than Germany, the language now Slavic, with the buttery sounds of Russian. 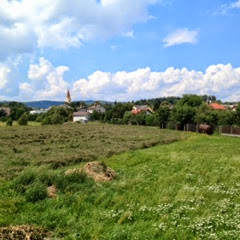 After a long night and day, we cross the River Vltava. 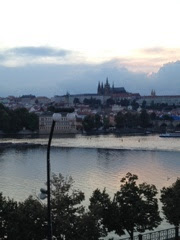 We have arrived in Praha. http://dianarchambers.blogspot.com/2014/07/europe-by-train-6-prague.html 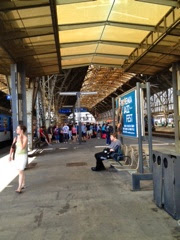 3 thoughts on “Europe By Train #5: Night Train to Prague”