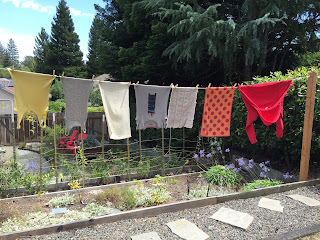 One of the first school assignments this time of year is “What I Did This Summer.” As a mom and sub, I’ve seen many of these essays and always enjoy them. So, motivated by the touch of fall in the air, I’ll try it too. 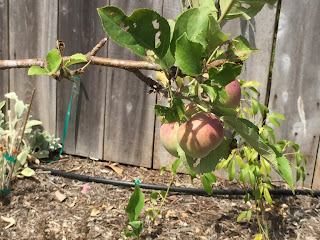 A high point was Flower Piano held in San Francisco’s Golden Gate Park. I wrote about it in my last post and have been silent since. Having too much fun:-) 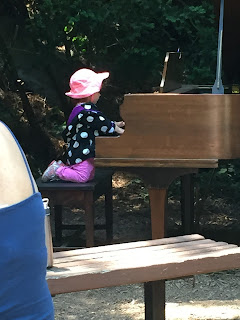 Every Tuesday this summer we volunteered at the Redwood Food Bank free lunch distribution held at our local library. We would have been happy with a bigger turnout, but it was the first year and still very gratifying. 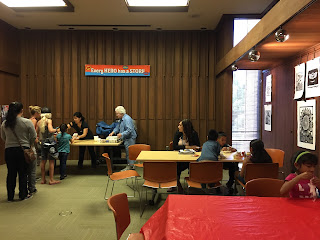 We saw a few great museum exhibits, including a major collection of J.M.W. Turner’s light-filled paintings at the De Young. However he was a person (did you see the recent biopic?!), his work is groundbreaking, stirring, even spiritual. It’s hard to imagine the Impressionists weren’t greatly inspired by him. And there is a yearning and passion in him that, however different they are, we also feel in Van Gogh.

From the sublime to…well, we do love fashion, don’t we? So we couldn’t miss the Brooklyn Museum Costume exhibit at the Legion of Honor. I was smitten by a timeless bias-cut gown by Madeleine Vionnet (I *think,* but if you know better, I’d love to know!). 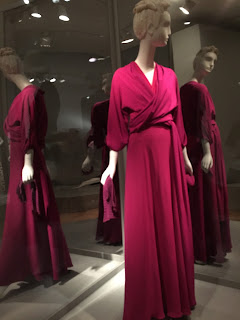 There was a specially commissioned traveling box of “the most expensive shoes in the world.” Each pair required a deposit of $6000 in 1913 and I have to think that was the top of the market, as too soon thereafter came the start of WW1. 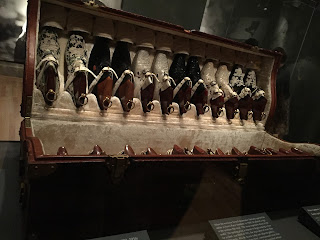 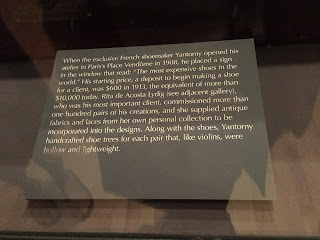 I visited my old town Half Moon Bay twice, for a yoga workshop at Enso Studio, and also a visit that included my favorite walk along the coastal bluffs. We took a lovely interlude at the Ritz-Carlton. 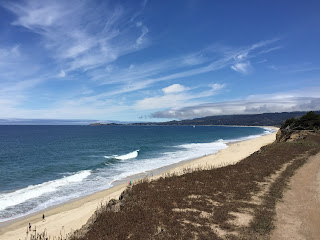 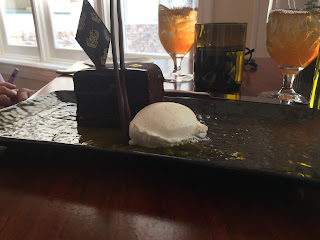 We saw Willie Nelson at the Greek Theater in Berkeley. That man is a powerhouse who never phones it in and has one of the best bands I’ve every seen. Little Sister plays a mean honky-tonk piano and the harmonica player gets you in the gut. 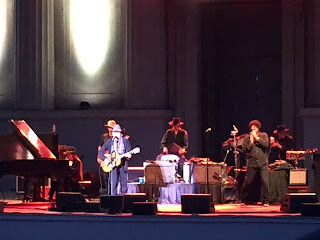 Alison Krause and Union Station opened for Willie on her birthday. The group has been together for twenty-four years and is very tight. We all had fun. 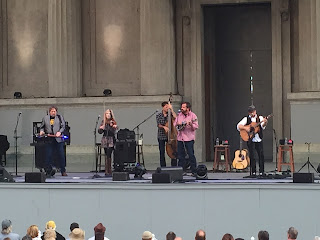 We put up a clothesline and are sleeping very well. 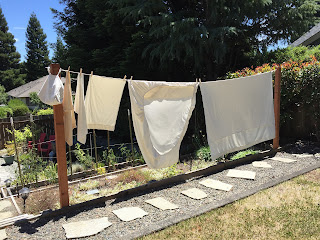 And watched our home-grown veggies turn red and so yummy! 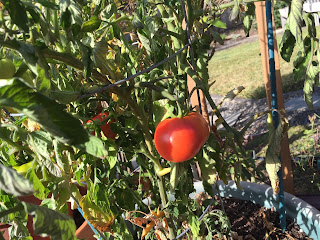 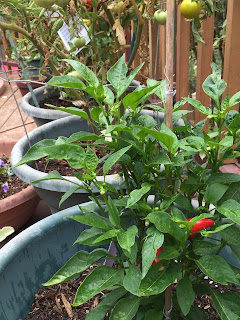 Sometimes you really connect with someone. This is my Sicilian girlfriend 2C BC. We catch up every time I visit the Legion of Honor. 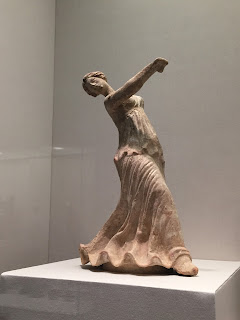