Skip to content
Many years ago I wrote a screenplay set in Pakistan and Afghanistan. A romantic thriller with a twist, Stinger was optioned by a noted London producer who shared my view that it could become an exciting international production. As such things happen, the option lapsed, for in those pre-9/11 days few people were interested in the region.
The characters, however, kept urging me not to abandon them and so I wrote their story, my touchstone the film Casablanca. My novel too is a romantic triangle that takes place during a time of war, when no one is who he or she appears and intrigue is everywhere.

These days, the region is on everyone’s map. And so, Stinger was published as an ebook. Then came the opportunity for Audible.com to release it as an audiobook. 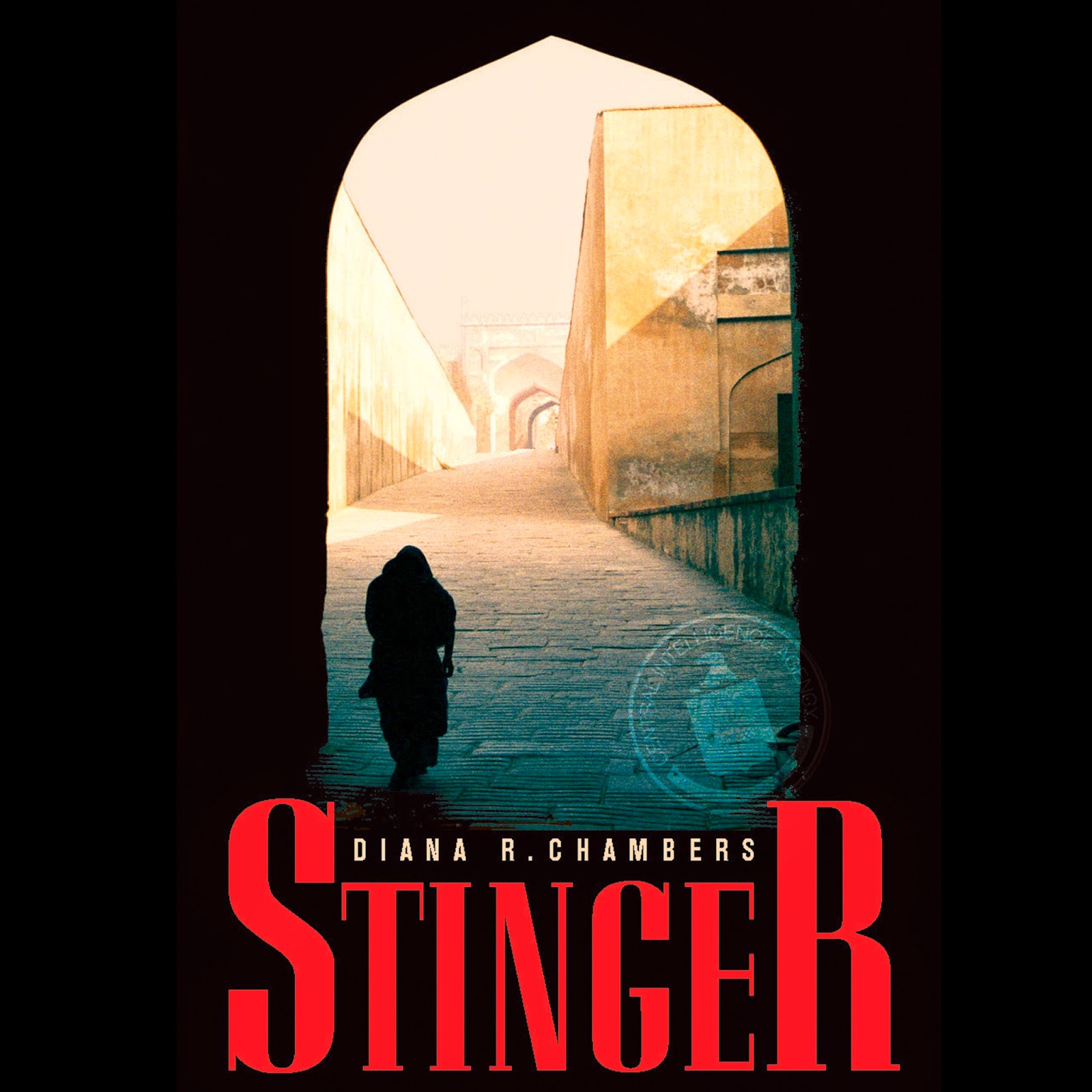 To be honest, I am not an audio “reader,” but I know so many people are. I was curious about the audiobook process and wanted to stay involved as narrator/actor Charles Kahlenberg began to record it. He urged me to buy a good pair of headphones and agreed to send me each chapter as it was finished.
And so the story took on another incarnation. Mr. First Reader, my husband, who has been around since the screenplay days, was struck by images I know he’s read before. I found myself chuckling at a clever phrase—if I do say so myself—or at Charles’s witty delivery. As a writer, I engage with my words almost like a potter, working with them, shaping them into life—or sometimes, beating them to death! As intimately connected as I am with Stinger, I was astounded how the story came to life in a whole new way.
So, give a listen. Take Stinger with you in the car, the garden, or on a hike. Forget the movie, make your own images!
Stinger, narrated by Charles Kahlenberg, released by Audible. Also at iTunesand Amazon. Print and ebook also available at B&N.com, IndieBound, and Books-A-Million.

Have you listened to a book that you had already read? I’d love to hear what you think the differences are. For the first five people who comment here, I have some giveaway copies. Thank you, Audible!